Living Life for Yourself & Following Your Fun: A Conversation with Claire Pearson 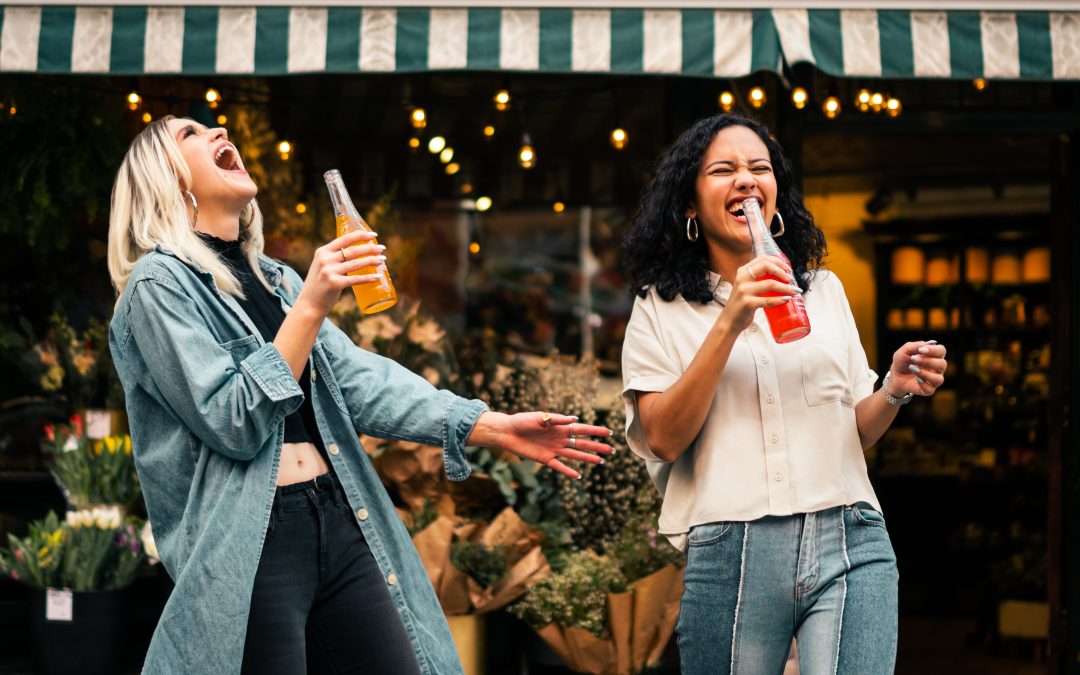 We’ve likely all heard the cliché: ‘Live life to the fullest.’ It’s one of those things that we know we should do, but often gets left on the backburner when we get bogged down by responsibilities and routine. When we choose to take that saying to heart and seek more, life becomes full of endless possibilities.

On Season 2, Episode 1 of the Inner Alchemy Podcast, we are joined by Claire Pearson as she discusses the 180º shift she experienced when she began living life for herself again… and how you can make the shift, too!

Say Goodbye to Playing By The Rules

Claire Pearson is a joy coach and dear friend of mine. As many of us tend to do, she spent years playing by the so-called “rules” and doing what was expected of her, only to find that literally none of it was bringing her happiness. By becoming the CEO of her healing journey and unleashing her inner badass, Claire has stepped into her authenticity as co-creator of her own life. And the best part of all? She has fun doing it.

Claire wakes up each day with the intention of avidly ‘following her fun.’ Whether dancing down the pasta aisle of the grocery store, learning to play the guitar at the age of thirty-three, or farming vegetables in her backyard, she goes where her fun leads her instead of where society tells her.

In Claire’s words: “(When you listen to culture’s message), fun becomes something you’ll get to do one day… if you have time.”

If we play by the rules, we chase society’s notions of success and work overtime and probably lose ourselves a little bit in the process. We search for happiness in a culture that convinces us our dreams are unreasonable and ignores the very human need to just have fun (whether you’re four or forty).

Here’s the thing: At ten-years-old, we spend so much of our time dreaming of someday. We’re told that anything is possible, and in our carefree, magical world – we dare to believe it.

We picture ourselves as the latest-and-greatest member of the Dixie Chicks (guilty as charged!) or as the first astronaut to ever place a foot on Mars. But them, after we go to college or get a “big-kid” job or start a family, we find ourselves so far from the person our ten-year-old selves thought we would be. We lose the magic.

If we stop playing by the rules altogether, though… we can get that magic back. We can return home to ourselves. We can find our spark again.

While following your fun isn’t always easy, Claire is a testament that it is undoubtedly worth it. Here are 4 steps that you can take towards the life your ten-year-old self would gape at in awe:

1. Practice positive self-talk. Choosing to follow your fun is a method of healing – and healing can be hard work. Sometimes, we need a little extra encouragement for the times we feel out of alignment, burnt out, or discouraged. Gently remind yourself: You are limitless, you are capable, and you are not here to play small.

2. Be open to anything that comes your way. Be adventurous. Remain curious. Take risks. Heck, follow Claire’s lead and shave your head in a foreign country! When you are willing to explore your own humanness with self-compassion, you can more readily follow your fun and find new passions. Just say yes, and see where it takes you!

3. Follow your fun. Humans are fun, creative beings. Find an outlet. Show up for yourself by picking up the book you’ve been wanting to read, learning the new instrument you were too nervous to try in fifth-grade band, expanding your body with movement, or traveling to the place at the top of your bucket list. Try something new and if it doesn’t serve you – try something else!

4. Give yourself permission. For the sake of this one life you get to live, give yourself permission to access your inner magic. I’ll leave you to ponder this bit of Claire’s wisdom: ‘What if life was endless possibilities of paths that always intersect at multiple times and the whole point is to have a good journey?’

To learn more about Claire’s philosophy on all-things-life, following your fun, and even shaving your head, tune in to Claire’s episode of the Inner Alchemy Podcast.