Recovery and the Hero’s Journey: My London Love Story 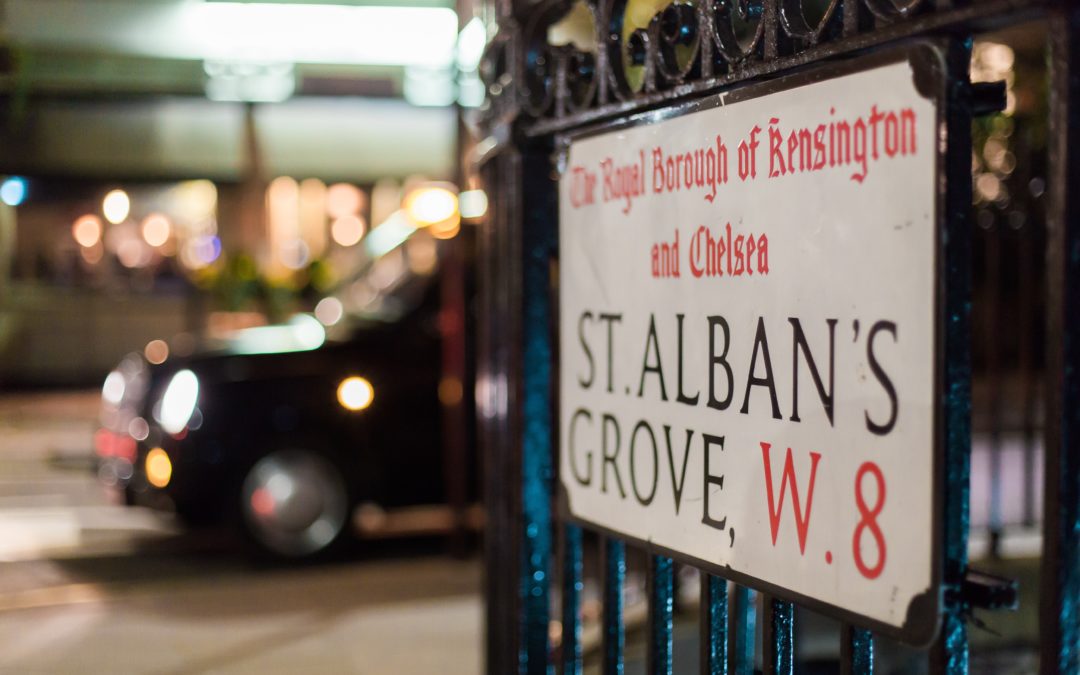 ?Without self confidence we are as babes in the cradle.?

-Virginia Woolf, A Room Of One’s Own

Recently, I found my way back to one of my favorite cities of all time: London.

In London, there is an area known as Bloomsbury, a favorite haunting ground of a group of writers and artists known as the ?Bloomsbury Group,? known for their progressive views on feminism, politics, and sexuality during the first half of the 20thcentury.

Virginia Woolf was part of that group.? Virginia, her feminist writing, and her love for London are all key players in the narrative of how the city of London shaped who I am as a woman and helped guide me in the path of my own ?hero?s journey.?

It was 1996, and I was a junior in college. The previous year, my ?do I want to be a Writer or a Therapist?? quandary led me to take an intensive literary class in the work of Virginia Woolf. ?I had a love/hate relationship with this turn-of-the-century writer, whose work challenged me to look deeply into how I viewed myself as a woman and the role that culture played in shaping my view of myself.

Virginia came to me during an interesting and difficult time in my life. I was new to recovery from disordered eating; I was just 19, and I was chock full of feelings that I had not let myself feel for more than a decade. Anxiety and panic had entered my life in the way any bottled up emotion will after being repressed and numbed for such a long time: like a dam being released, like a flood. It was overwhelming, and I often found myself living in fear and doubt. I was navigating my life for the first time without the crutch of disordered eating and the identity shield it provided me. I didn?t have a map, and I knew it.

Looking deeply into anything, let alone my fears of being a woman alone in the world, felt frightening and as though I was opening up a Pandora?s box I didn?t know how to shut.?So when Virginia Woolf came a-calling, my soul shouted yes, but my scared human brain just wanted to run or stick my head in the sand.

I remember reading ARoom of One?s Own(if you haven?t read it ? stop now, go to Amazon, and buy a copy. You?re welcome). Woolf?s interest in sovereignty and independence for women challenged me. Here I was, in 1996, being challenged to claim my independence by a feminist from the turn of the century (side note: Virginia Woolf?s life ended in tragedy, but she will always remain a heroine of mine; despite the fact that her depression and mental illness over-took her in the end, she was such an incredible fighter and voice of wisdom in the face of such overwhelming pain. Talk about a hero?s journey).

I considered myself an independent feminist, and yet I was guilty of requiring my dear roommate to go with me to the cafeteria nightly to get dinner rather than go alone. I didn?t like to do anything alone. I didn?t trust myself enough to believe I could take care of myself on a basic level. I had spent most of my formative years trusting in my eating disorder to take care of me, and as soon as I let go of that, I transferred that power to people outside of me. Anyone but me had more power than I did to protect me or keep me safe.

So you can imagine my surprise (more like nauseating shock) when my intuition grabbed a hold of me mid-semester and told me I had to study abroad ? in London ? alone. I wanted no part of it. I wanted my inner-voice to shut up and leave me alone. The thought of going to a massive city alone for four months made me cringe. And yet, amidst my Virginia Woolf class, the call for study abroad applications came out and that little voice in my heart that always seems to know what I need clearly spoke.

It stated, without question, ?You HAVE to go to London. No matter how scared you are.?

And I clearly responded, ?You have to be freaking kidding me?.

The voice of intuition was new to me. Not new in the sense that it hadn?t been there my entire life, because it had, but new in that I had started to listen to it. New in that I was no longer listening to the voice of the eating disorder but instead realizing that I had another voice that spoke to me softly, and was never unkind or judgmental, despite the fact it often suggested I do preposterously unfathomable things, such as go to London by myself.

I?ll spare you the details of the months and months of avoiding the voice and pretending I didn?t hear it. Let?s just be clear that I am in no way telling a story of a young girl who heard her soul?s call and rose with enthusiasm to heed it. I am telling the story of a young woman who doubted everything she was doing, was scared 90 percent of the time, and somehow found the courage to do it anyway. Yes, I am telling the story of the hero?s journey.

The story is that of transformation for me. I went to London, and for the first time in my life I experienced myself outside of my assigned identities. Not a soul there knew me, and instead of feeling fear, I felt total and complete freedom. It was both freedom from a past strewn with self-doubt, and freedom from the fear that resulted from it.? I didn?t know where I was, or how to get around (this was way before cell phones and GPS), and yet instead of being scared, to my surprise, I embraced the adventure of getting lost in a city so old and beautiful that getting lost for half an hour seemed more like a gift than a problem. Who knew I liked exploring? Certainly not me! There was so much I didn?t know about myself that London gently revealed to me with every step I took outside of my comfort zone.

Virginia Woolf writes about every person needing a ?room of one?s own? ? and I had discovered a city of my own. London embraced me in a way that fed every ounce of my soul. Arts, creativity, history, and culture ? this city was bursting with aspects of life that lit me up from this inside, and for the first time I saw myself as part of this bigger picture instead of an ornamental figure in a play written by someone else. London fed me in a way food never could. Forging a relationship of trust with myself calmed my fear in a way dieting or following an externalized demand ever could.

Individuation is key to creating a relationship with yourself. You do not have to go to a foreign city for four months to do it either. But I do believe you have to claim something singular unto yourself that is not inclusive of anyone?s needs but your own. You have to claim your own space in the world (a metaphor that will continue to educate me for my entire life, no doubt).

What would that look like in your life right now?

What is your soul calling you to do that scares you, but also excites you in even the slightest, teeniest, tiniest way?

Do you have a ?room of your own? (quotes to highlight just how figurative this is ? your room can be any place or thing that is yours exclusively) to which you can retreat and reconnect?

I learned many, many things from Virginia and from my time in London. And as I returned to visit some 20 years later, a different woman altogether and alsoevery bit the protector of the younger version of myself that will always hold a place in my heart, I felt overwhelming gratitude for every lesson and ounce of wisdom they provided me.

Mostly, however, I am just so grateful for the courage I somehow managed to muster that eventually allowed me say yes to my intuition. It is the same courage I see daily in my work with women recovering from their own pain and navigating the course of their own recovery. In each and every one of us who has or is walking the path of their own recovery lies the heart of a hero. 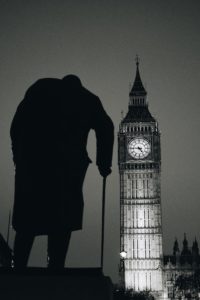 ?You enter the forest
at the darkest point,
where there is no path.

Where there is a way or path,
it is someone else’s path.

You are not on your own path.

If you follow someone else’s way,
you are not going to realize
your potential.?

Where will your hero?s journey take you?