The Anatomy of Boundaries 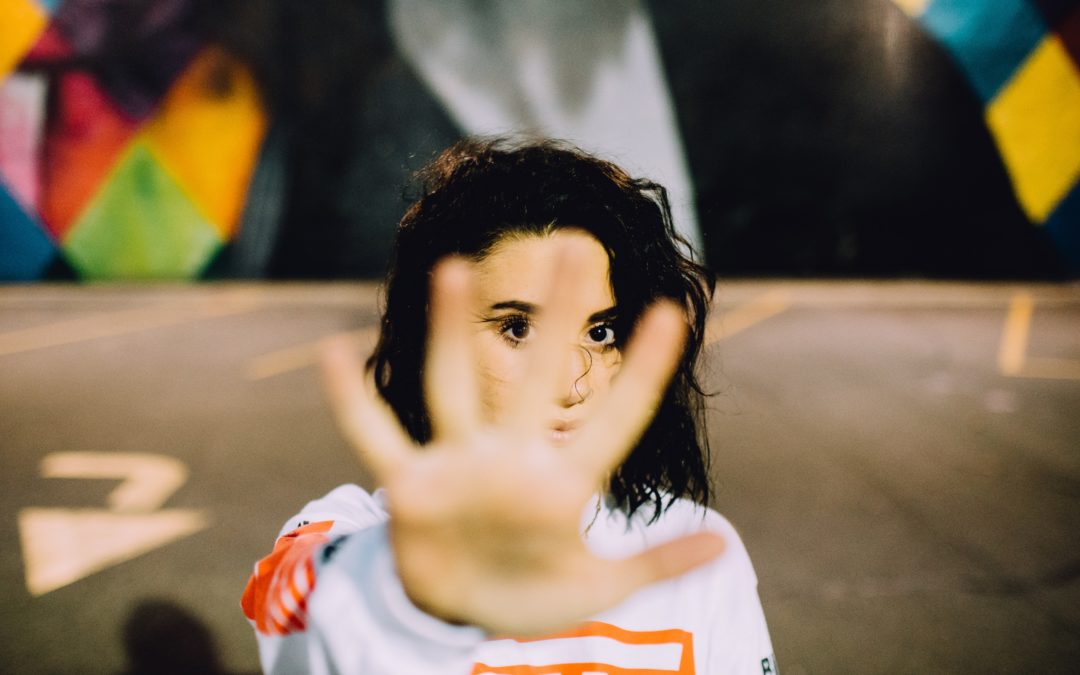 I love an overly simplified version of boundaries, because for me, keeping things simple always makes everything a little bit easier.

I believe boundaries are words, actions, beliefs, and structures that communicate (verbally or non-verbally) the message(s), “No, Stop, Don’t” to other people. Not rocket science, I know.

Now, there are a million ways a boundary can manifest. There is no way I could name them all, but for the sake of clarification, I’ll try to name some of the more common examples of boundaries here:

Verbalizing “no”. In any setting, at any time, stating no is in and of itself a complete sentence. This can take many forms of language, ie, “I don’t want to’, “I can’t”, “I would prefer not to”, etc… but the former are all watered down versions of a good old fashioned no.

Moving away, both as in across the country or just getting up and walking out of a room. Any form of leaving a situation you do not want to be involved in. Yup. The old classic -picking up your toys and leaving the playground is the cleanest and clearest way of setting a proximity boundary. If you don’t like what’s happening, you always have the right to leave the situation. Distancing yourself from someone or something creates the boundary of space, and often that is enough to provide you with the safety and autonomy you are seeking.

Social norms are a common example of internal beliefs that serve as boundaries. We are all subject to “norms” that tell us what is and is not socially acceptable with regards to personal space, disclosure, and other forms of interaction with other people. Most people, for example, would agree that it is not appropriate to share the details of your sex life with the cashier at the supermarket when they ask you how your day is. Similarly, if you enter a cafe, and there is only one other person, a stranger, sitting alone in a booth, it is not appropriate to go sit next to him or her and hold their hand. Most of us have similar “rules” that stem from our culture, religion, family of origin structure, etc. These rules, in and of themselves, tell us what NOT to do in our interactions with other people.

Walls /Doors / Fences, etc. These are often commonly overlooked as boundaries, but they are very effective boundaries that we humans use all the time. If I want space between you and me, I put a wall up between us, and presto – we have the invention of the office cubicle! If I no longer want to listen to a conversation, you go in a room, and close a door. We lock our doors when we don’t want people we don?t know entering our space. We use structures to communicate and implement a hard stop between us and the world outside.

So, now that you know what boundaries are, you are going to go forth and have no issues what so ever in both setting them, and having other people keep them, right?

The thing about boundaries is that they might be simple to define, but they are anything but simple to implement.

Here are a few of the problems I see with regards to boundary setting and keeping:

We are afraid to set boundaries for a multitude of reasons, but If I had to put my money on the main reason, I believe it is that we humans are often more afraid of abandonment than we are of tolerating the pain that we are experiencing due to the lack of the boundary in the first place. I believe that people fear the potential of disconnection so deeply that saying no, in any form, can be incredibly difficult for fear of perceived rejection that might occur when someone is cut off or doesn’t get what they want.

Here’s the major flaw of the boundary itself. It Is a long game, by and large. It would be lovely if setting a boundary was a “one and done” situation, but that just never seems to be the case. You might say no, but people might not hear you; you can move away but people can follow you; you can have a belief, such as “it isn’t proper to reveal too much on a first date”, “and due to a cocktail of chemicals, say a mix of alcohol and oxytocin,” you reveal your plans for your dream wedding to your terrified date before desert; doors can be opened, fences can be climbed. This leads us to the next reason why boundaries are simple to define, but not to set.

This speaks to the fact that in most situations, we are only in control of half of the situation. We can set the boundary, yes, but we can not control those on the other side of the boundary we set, or the social forces that affect our access to power. Typically speaking, people do not want us to set boundaries. It typically doesn’t serve them, and a lot of the time, they have to do something they might not want to do as a result of our needing a boundary in the first place. This inevitably leads to people pressing back against the boundary you set, as if to test how serious you are. If you cave, the message this then sends is that you do not mean what you say or that your boundaries are “empty threats”. Beyond this, there are many situations when we do not have access to means, power, or resources necessary to set the boundaries we need. Boundaries are often violated due to oppressive systems, violence, and power differentials that exist in our social groups. If you do not feel you have access to power, creating boundaries can be impossible.

In order to really feel safe, in our physical world, our emotional experience, and in our body, we must know that we can expect some sense of autonomy. This is why boundaries are so necessary.

So I encourage you to think deeply about this one. Where is it difficult for you to set or keep boundaries and why?

Try to be curious instead of judgmental with this inquisition. We can not change that which we are not aware of, so this inquisition is vital to helping you move towards feeling safer in your life.

And stay tuned for my next blog, which will be a part two to this blog, focusing not on the “what?” and “why?” of boundaries, but instead on the “how?” of making changes in your life so that you can begin to move towards change.