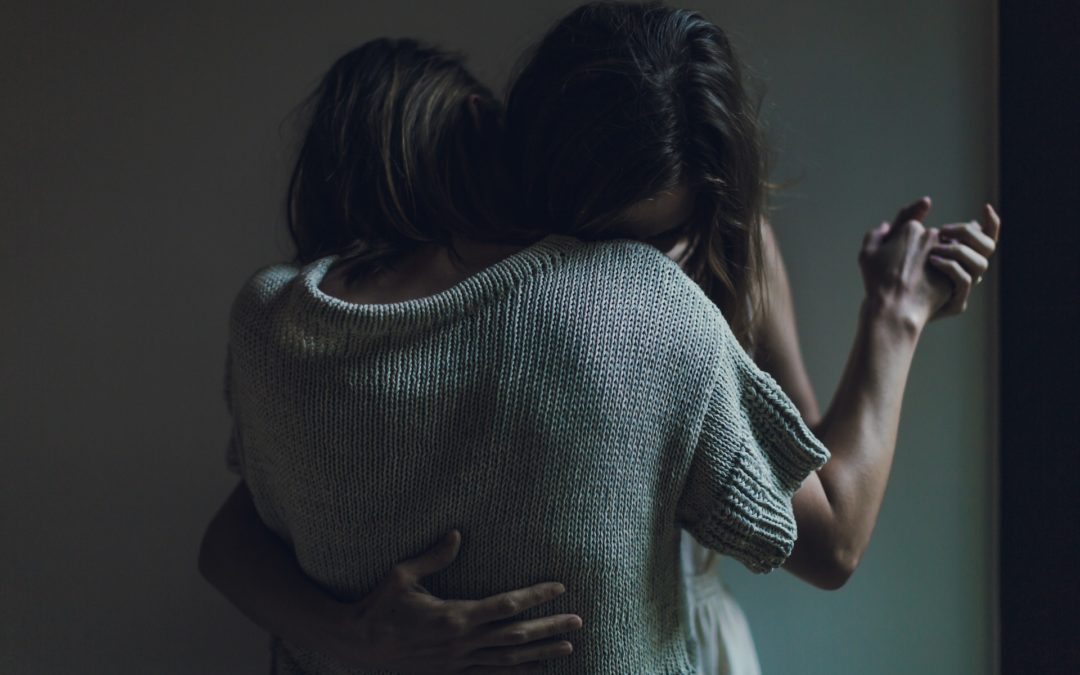 Mother is a Verb.

I’ve been kind of obsessed with studying archetypes lately. The idea that we humans are all connected by a massive collection of primitive images that are inherited from our ancestors and represent our collective unconscious?well, that’s the kind of stuff that makes my heart go pitter-patter with excitement.

Carolyn Myss, who teaches and talks immensely about archetypes in her work, refers to archetypes as basics psychological patterns derived from historical roles in life. So, for example, Mother, child, victim, martyr are all archetypes; everyone can relate to these concepts and probably will experience the role at some point in their life, either personally or through experience with another.

What I find so cool about archetypes is that beyond the “role” it describes, the archetype also describes behavior. Let’s take the mother archetype as an example. Mother is a role that is played in life, but if you look at mother as a verb – as it is that a mother actually does- it deepens our understanding of how all of us relate to and embody the archetype of mother in our life.

Growing up, I always knew I would be a mother. It’s not so much I knew it, as I never assumed I wouldn’t. I love children, and I have that nurturing, care-taking energy oozing out of my pores. So alas, it was always just a given.

When I reached the age and life stage where that became the next assumed part of the journey, you can imagine I was stunned when I realized that being a mother might not be in the cards for me. I sought all the help, and went through all the medical interventions one does when faced with this type of news, but still, it never came to pass.

As many of you know, this kind of realization can be devastating to women who want to experience motherhood. The story I had told myself about life and how it was going to look stopped short, and I didn’t know how to complete the next chapter. It seemed inconceivable that I could write a happy ending without the narrative including motherhood.

As many people do, I grieved. I blamed God. I blamed myself. I sought answers.

Had I done this to myself; was this somehow my fault?

Was this because I was in some way broken, not good enough to be a mother?

…was a question I grappled with for many years. I felt sadness, shame, anger, hopelessness – you name it, I felt it. The emotional roller coaster I was unwillingly strapped into was one of ups and downs, with many of moment of feeling like I would be sick, and a constant desire to get off. I wanted life to give me what I wanted, but, as life often does, it instead gave me what it wanted instead.

Like so many other painful journeys in my life, this chapter appeared at the beginning as though it could be the makings of a great tragedy. I now see with hindsight, that the truth however, is that the pain involved was just a red herring, disguising the true nature of the story, which is really one of redemption and reclamation.

As I was made to navigate life on life’s terms, I was forced to (trust me, I was not going down this road without a big ass pile of resistance) see the opportunity and joy in what life was offering me in the moment instead of what I didn’t have. I had to accept and surrender, both words that were not frequent in my lexicon before this chapter in my life. What choice did I have?

This is the beauty of learning to love our life where it is now, not where we want it to be. It transforms our story of pain, victimhood and powerlessness to one of growth, surprise, and one that is deeply fertile with life (and no, the irony is not lost on me).

For brevity’s sake, I won’t detail the twists and turns in my outer life, but let me say the life I thought I was living ten years ago and the one I live today could not be more different and juxtaposed. I was forced to take the reluctant journey of life not in the service of another, as I had always imagined it would be, but rather be with myself, my oldest and truest companion, and reclaim that relationship instead.

I have managed to continue writing chapters and find a new version of a happy ending for myself. In fact, I fallen madly in love with the story I see unfolding, and I am learning to be more and more comfortable with the realization that I am only a co-author at the end of the day.

Recently, I had an opportunity to attend a women’s retreat that focused on reclaiming our feminine energy. The way the retreat was structured created a sacred circle of women who came together in the purest way to support, love and receive from one another. It felt as though I had been sent back in time to a long forgotten moment in history where women were still connected to their divine power, and knew the ancient secrets that lie in claiming and revering their own feminine energy. I felt like I had stepped into some of my favorite books, the Red Tent meets the Women Who Run With Wolves (with a dash of “You are a Baddass” for good measure).

What I was most struck by was how raw it felt to really open up and not just give but receive the “mother” energy that was everywhere. It was the nurturing, unconditional love and regard of another woman who genuinely supports you in what you want, and where you are right now. At many times during the retreat I laughed and smiled until my cheeks hurt. I also cried tears; those “no one is watching” sobbing kind of tears, except this time I was surrounded by other women watching, but not judging. They just held space while I felt what I needed to feel.

At times, being around all of this mothering energy brought up an old ache, a pain of loss associated with having not had children in this lifetime, but it felt different. It felt contained. And through it all the circle of love created by the women around me held a safe “outer” container for my experience; a circle of women witnessing me, seeing me, and holding me in nothing but compassionate acceptance. To say I felt deep healing doesn’t do it justice.

I am struck by how many ways there are to “mother”. I am also acutely aware of how desperately our world, with its partisan schisms, hierarchal power struggles, and dichotomous paradigms or “us” versus “them,” needs to be mothered.

To mother is to nurture, to give life force to, to receive and to hold space for. It is the non-linear form of protective energy that does not use force or will to protect, but rather demonstrates strength in non-duality, in reception, and in acceptance. But mothering is not only the receptive feminine energy. Within mothering also lies a powerful, active, outward warrior energy that will do just about anything to protect that which she seeks to nurture. To mother is to claim the perfect balance of the feminine and masculine energy, which on a global level is the balance we must find.

I now know that I am called to mother, just not in the traditional sense of the word. The archetype is alive inside of me. I am called to mother the earth as I continue to awaken to ways in which I can protect her from the damage we are inflicting. I mother the women I work with, by providing the unconditional positive regard and helping them find their inner balance of mother/father energy. I mother my animals, my friends, and my family, who know, without a doubt, I love them, of that I am sure.

And lastly, but probably most critically, I continue to learn daily how to mother myself. I mother myself by choosing to love myself in a world that tells me not to. I am mothering myself by claiming my space, my voice, and my place in a system that tells me I am should take a back seat based on my gender. I mother myself when I refuse to believe my body is my value in the world. I mother myself when I refuse to abandon myself for someone else’s love or acceptance. I have had to learn to follow that famous quote and “be the change” I wish to see in the world. Every time I choose me, with kindness and compassion, I am mother.

My awareness is that ‘mother’ is a verb; it isn’t just a title, or a role. If we go beyond the myopic definition of words, often there is a deeper meaning, and I have found this to be the case here. For the world to heal, we must create balance, and I know with certainty that this balance will come from reclaiming the feminine. So here’s to all of you – all of us – who are committed to learning to mother. Mother yourself, your inner and outer world, and be proud of yourself wherever life finds you.

The world is waiting for us.